The Azores: A Majestic Getaway 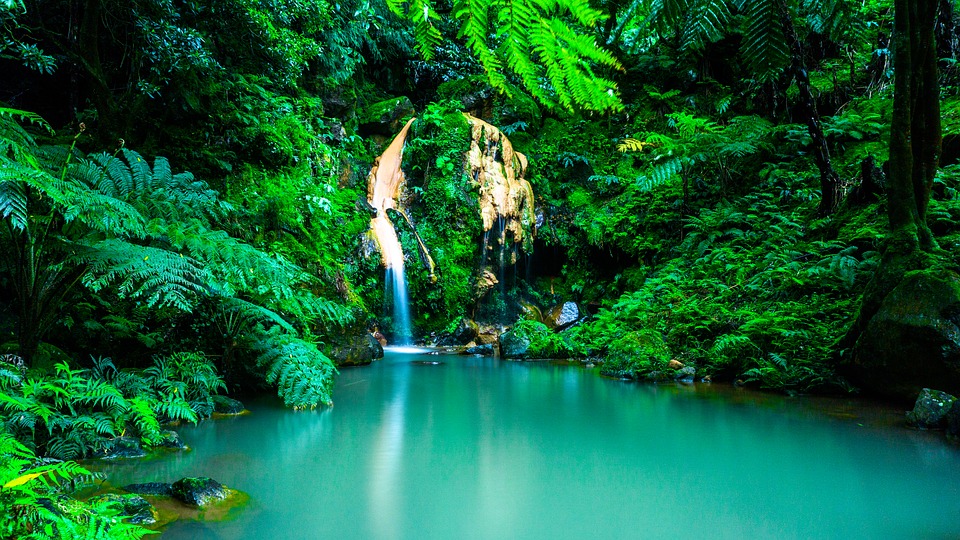 Have you ever been to a place that is so beautiful that it almost seems unreal, as if you’re standing in the middle of a postcard? The Azores, is one of only two autonomous regions of Portugal. It’s a very beautiful place with a lot of fresh greenery and It’s comprised of 9 volcanic islands that include Corvo, Terceira, Flores, Faial, Pico, Santa Maria, Sao Miquel, Graciosa, and Sao Jorge. The nationality of the Azores is Portuguese.

People love to travel to The Azores for many reasons, surrounded by blue seas and bright skies, and reminiscent of remnants of the past. While exploring the picturesque villages and towns, with ranches, farms, pathways lined in brick, and stone-walled walkways, you’ll discover a place that is old-fashioned with modern conveniences. The natural beauty of The Azores has been preserved by the locals. Although some do have the means to delve into modern technology and fancy vehicles, it’s not uncommon to spot someone riding in a donkey and buggy. With a world that seems to stray further and further away from the basic joys of life, the people of The Azores make it their priority to a more wholesome way of living, embracing human to human interaction.

The Azores would be the perfect vacation destination for you to go and wind down, while enjoying a space that the locals have worked so hard to preserve. You’ll have unlimited walking and biking trails to take advantage of, beautiful architecture, flourishing landscape, and an environment so culturally rich and welcoming that there’s a good chance that you may not want to leave.